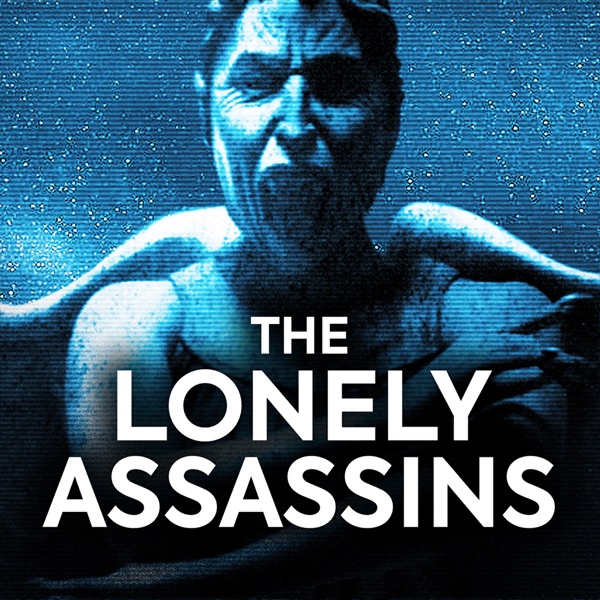 Building on the terrifying legacy of the Weeping Angels, first encountered in the iconic story “Blink”, Doctor Who: The Lonely Assassins is a thrilling found-phone mystery developed by the award-winning creators of Sara Is Missing and SIMULACRA.

Amidst a sinister series of events at a seemingly abandoned house in London, someone goes missing, and you find their phone. When it begins to self-destruct, ex-UNIT scientist Petronella Osgood enlists your help to uncover hidden clues and solve cryptic puzzles. Will you unravel the truth behind the chilling disappearance before it’s too late? But remember: don't turn your back, don't look away and DON’T BLINK.

ORIGINAL DOCTOR WHO STORY: Picking up where the iconic episode “Blink” left off, the Weeping Angels are back to unleash terror once again…


PETRIFYING NEW NEMESIS: Confront an evil like never before. No phone is safe!


AUTHENTIC CHARACTERS: Work alongside Petronella Osgood (played by Ingrid Oliver) to investigate mysterious events. Also features Finlay Robertson as Larry Nightingale and a special appearance by Jodie Whittaker as the voice of the Doctor.


BBC, DOCTOR WHO and TARDIS (word marks and logos) are trade marks of the British Broadcasting Corporation and are used under licence. BBC logo © BBC 1996. Doctor Who logo and WHO insignia © BBC 2018. Licensed by BBC Studios.