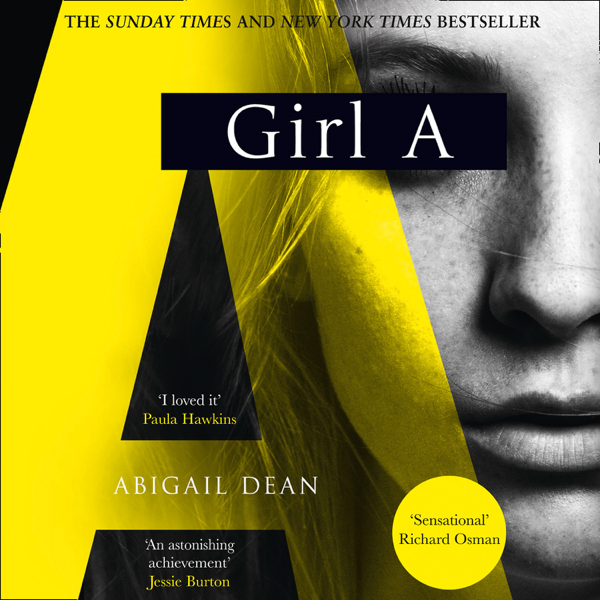 ​​It’s fair to say Girl A is one of 2021’s most talked-about debuts. Abigail Dean’s story—narrated here by British actor Holliday Grainger—was the subject of a furious scrap between publishing houses, and rights for a TV series helmed by Chernobyl director Johan Renck were already secured by the time of its release. The buzz is all justified: This is a challenging, emotionally rich and utterly absorbing thriller. Lex Gracie, a US-based lawyer, is a survivor of horrific abuse at the hands of her parents. Having escaped the home where she was held captive with her siblings at the age of 15, Lex is forced to return to the UK and confront that harrowing past when her mother dies. Girl A is in part a skilfully constructed and beautifully depicted psychological mystery, and the descriptions of abuse are devastating. But, at its optimistic heart, it’s also a powerful listen about love, healing and humankind’s startling capacity for resilience.