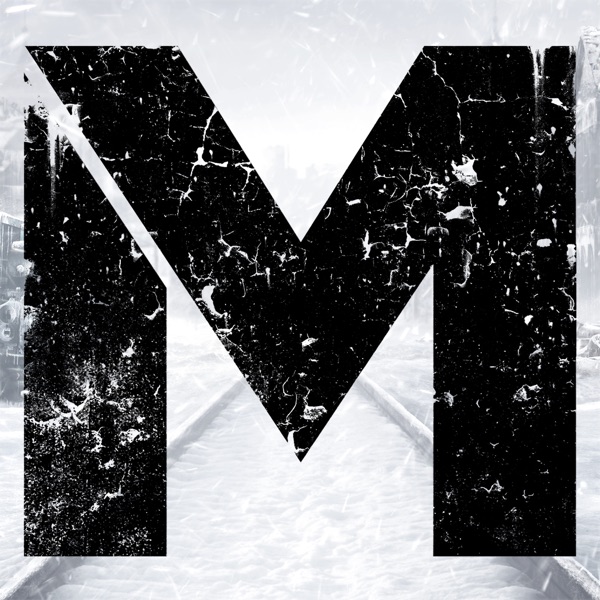 Metro Exodus is an epic, story-driven first person shooter from 4A Games that blends deadly combat and stealth with exploration and survival horror in one of the most immersive game worlds ever created.
Flee the shattered ruins of dead Moscow and embark on an epic, continent-spanning journey across post-apocalyptic Russia in the greatest Metro adventure yet.
Explore the Russian wilderness in vast, non-linear levels and follow a thrilling story-line inspired by the novels of Dmitry Glukhovsky that spans an entire year through spring, summer and autumn to the depths of nuclear winter.

This edition includes the Metro Exodus Expansion Pass, giving access to two major pieces of story-driven DLC:
The Two Colonels – Follow the journey of Colonel Khlebnikov during the last days of life in Novosibirsk, retraced by Colonel Miller a year later. Players can expect the classic story-driven gameplay of the Metro series in this new linear chapter, complete with a new weapon, the deadly flame-thrower.
Sam’s Story – Play as US Marine turned Spartan Ranger Sam as he leaves the Aurora in search of a way back home. Players will forge Sam's path through the remains of Vladivostok as they take a brand new journey across the wasteland of post-apocalyptic Russia.