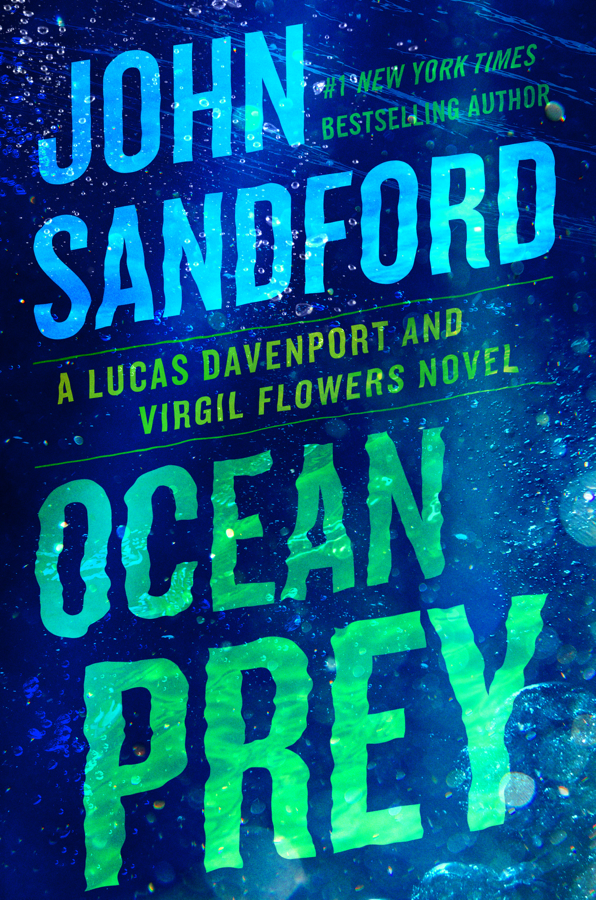 An off-duty Coast Guardsman is fishing with his family when he calls in some suspicious behavior from a nearby boat. It's a snazzy craft, slick and outfitted with extra horsepower, and is zipping along until it slows to pick up a surfaced diver . . . a diver who was apparently alone, without his own boat, in the middle of the ocean. None of it makes sense unless there's something hinky going on, and his hunch is proved right when all three Guardsmen who come out to investigate are shot and killed.

They're federal officers killed on the job, which means the case is the FBI's turf. When the FBI's investigation stalls out, they call in Lucas Davenport. And when his case turns lethal, Davenport will need to bring in every asset he can claim, including a detective with a fundamentally criminal mind: Virgil Flowers. 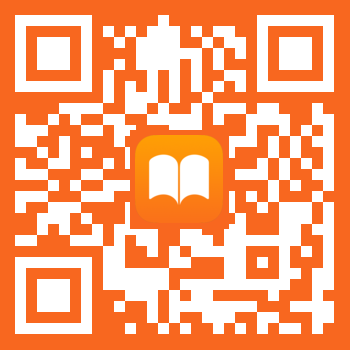