The world has been overrun by demons and there’s only one chicken that can stop them. How? By smashing into them head-first. Why? I’m not sure.

Fowlst returns in a new adventure that’s all about squashing bad guys, dodging danger and striking it rich. There’s sprawling stages to conquer, huge bosses to defeat, and all manner of gadgets and gizmos to interact with. Trade your treasure for cool powers like egg bombs and rockets so you can really show those demons who’s boss!

• An endless action game from the creator of Dadish.
• Unlimited stages that are different every time you play.
• Spiky demons, spinning demons, flatulent demons, big ol’ snakes and a whole lot more.
• Trade your loot for powerful upgrades.
• Portals! Cannons! Buzz saws! Spiky things! Fire!
• Six huge bosses.
• A different bonus treasure to hunt down every day for a ton of extra coins.
• A crazy cast of unlockable characters.
• Big explosions!
• It’s pretty good, I like it. 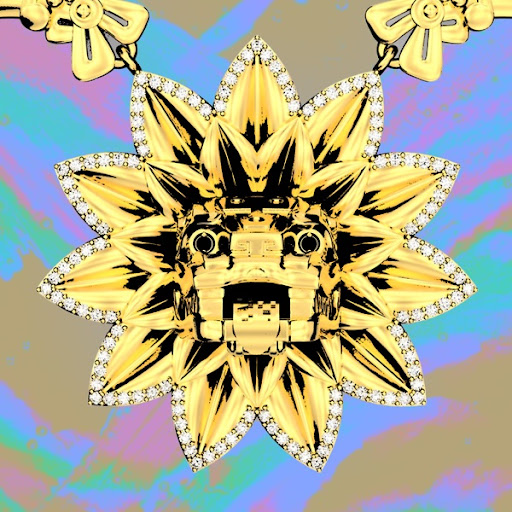