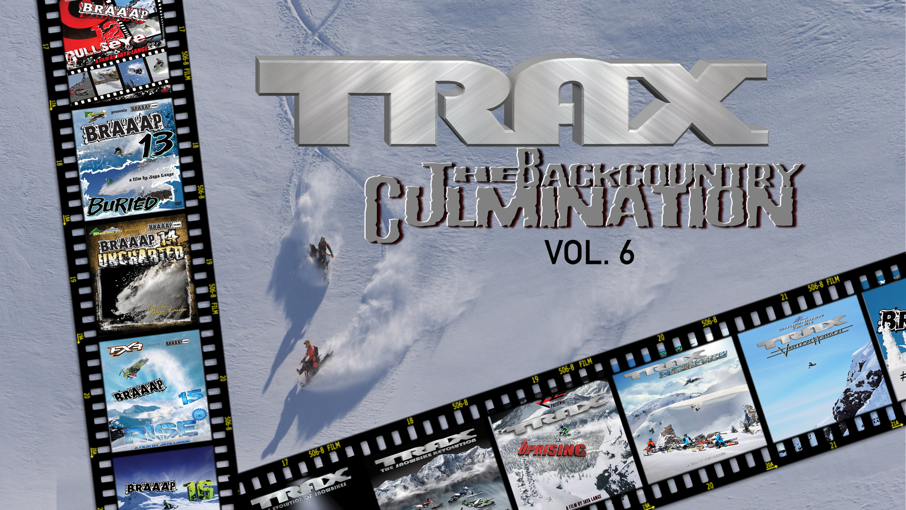 Trax media's 2020 film covers over a decade of content featuring the best of all snow bike and snowmobile films produced by film maker Jaya Lange. Featuring select content from the Braaap films series 10-17, Trax film series volumes 1-5 and in addition, current content from 2020 in Abkhazia and Russia. This story covers the progression of both snow bikes and snowmobiles around the world including many never before released scenes filmed on location in 6 countries with many well know athletes including Travis Pastrana, Ronnie Renner, Reagan Sieg, Brock Hoyer and Cody Matechuck, Brett Turcotte and more.This film is action backed and also has a story to tell.