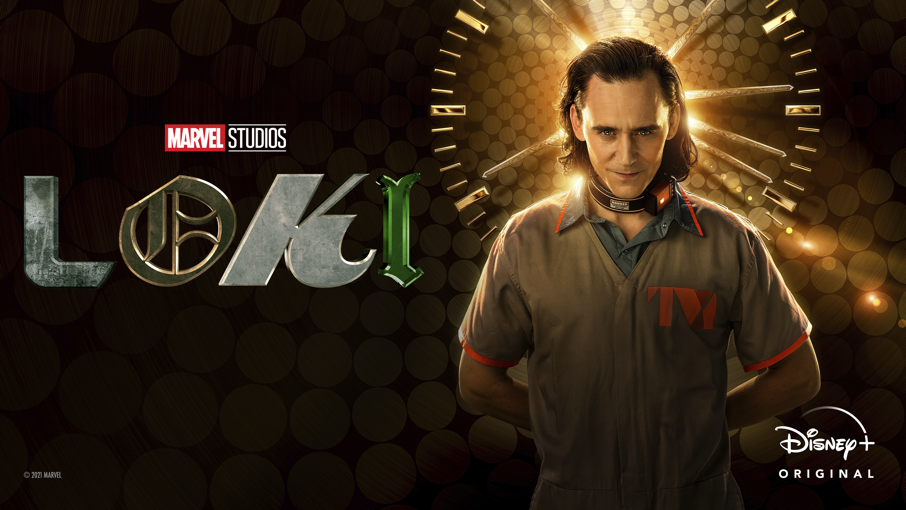 LOKI is set after the events of Avengers: Endgame and is centered on the trickster god (and brother of Thor) who's featured in many Marvel Cinematic Universe movies. After stealing the Tesseract, which gives him the powers of time travel, Loki (Tom Hiddleston) finds himself once again in big trouble. This time he's up against the Time Variants Authority, a powerful but bureaucratic organization led by the Timekeepers that exists to ensure that people stay in their set timelines and the universe stays in order. Loki gets marked as a "Variant" (someone who messes with the Sacred timeline), but Mobius (Owen Wilson) a TVA detective, takes a chance on his impish prisoner. Was Loki born to cause pain and suffering, as the TVA emphatically states? Or is he free to change and create his own path?