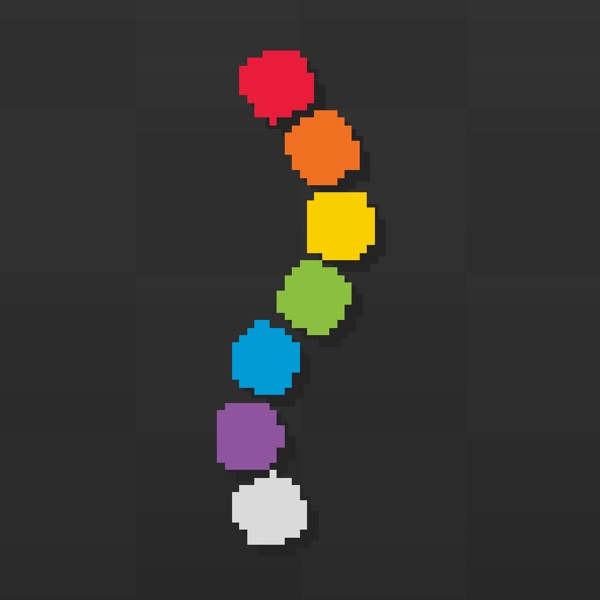 SNKRX is an arcade shooter roguelite where you control a snake made of multiple heroes, with each one having their own attacks, passives and classes. Inspired by the auto-battler genre, each hero in the snake has a set of classes, and combining enough heroes of the same class together grants additional class bonuses. Heroes can also be upgraded to be more powerful when copies are bought from the shop.


== Gameplay ==
* Your snake can't stop moving, turn it left or right to steer
* Your heroes attack automatically when close to enemies
* Combine heroes of the same classes together to unlock unique class bonuses
* Clearing arenas grants gold, which can be used to hire heroes at the shop
* Buying enough copies of the same heroes levels them up, making them more powerful