The Art of Deception 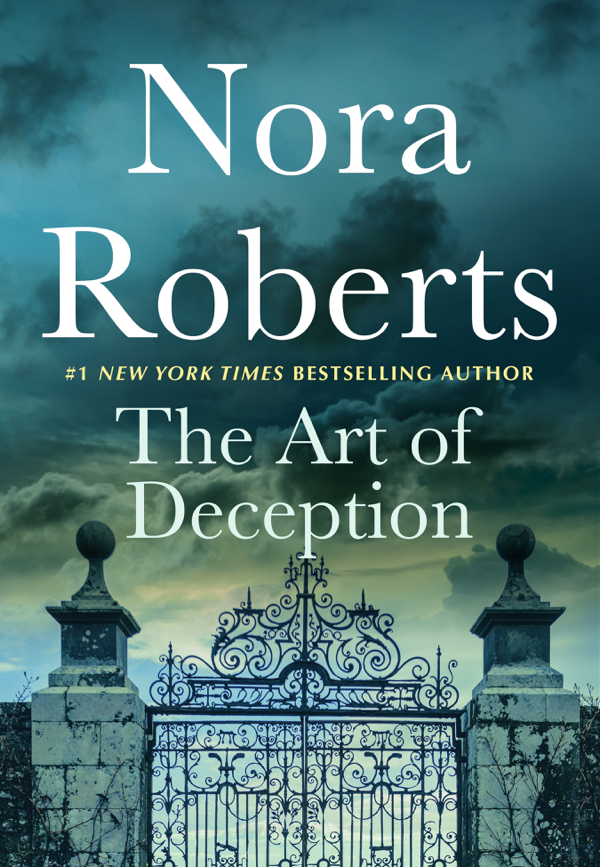 The Art of Deception

A young woman finds herself caught up in international intrigue—and gets her heart stolen—in The Art of Deception from #1 New York Times bestselling author Nora Roberts, “the queen of romantic suspense” (The Columbus Dispatch).

Adam Haines claims to be an admirer of Phillip Fairchild’s artistry, wishing to practice the craft as a student of the famous painter. Phillip’s daughter Kirby believes her father is blind to Adam’s flattery and suspects he’s hiding something. An attempt on Kirby’s life reveals the truth after Adam saves her. He’s an investigator seeking a missing Rembrandt painting and the trail leads to Phillip, who’s been known to traffic in forged and stolen art.

Now, as Adam and Kirby risk their lives to protect her father and stop dangerous criminals, they also take a chance on the love that’s growing between them.