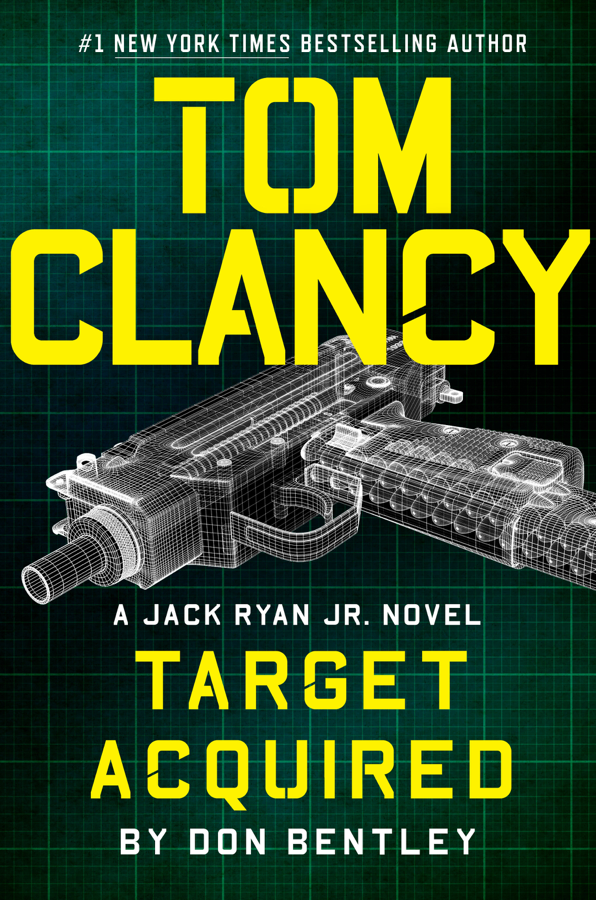 Jack Ryan, Jr., will do anything for a friend, but this favor will be paid for in blood in the latest electric entry in the #1 New York Times bestselling series.

Jack Ryan, Jr. would do anything for Ding Chavez. That's why Jack is currently sitting in an open-air market in Israel, helping a CIA team with a simple job. The man running the mission, Peter Beltz, is an old friend from Ding's Army days. Ding hadn't seen his friend since Peter's transfer to the CIA eighteen months prior, and intended to use the assignment to reconnect. Unfortunately, Ding had to cancel at the last minute and asked Jack to take his place. It's a cushy assignment--a trip to Israel in exchange for a couple hours of easy work, but Jack could use the downtime after his last operation.

Jack is here merely as an observer, but when he hastens to help a woman and her young son, he finds himself the target of trained killers. Alone and outgunned, Jack will have to use all his skills to protect the life of the child.