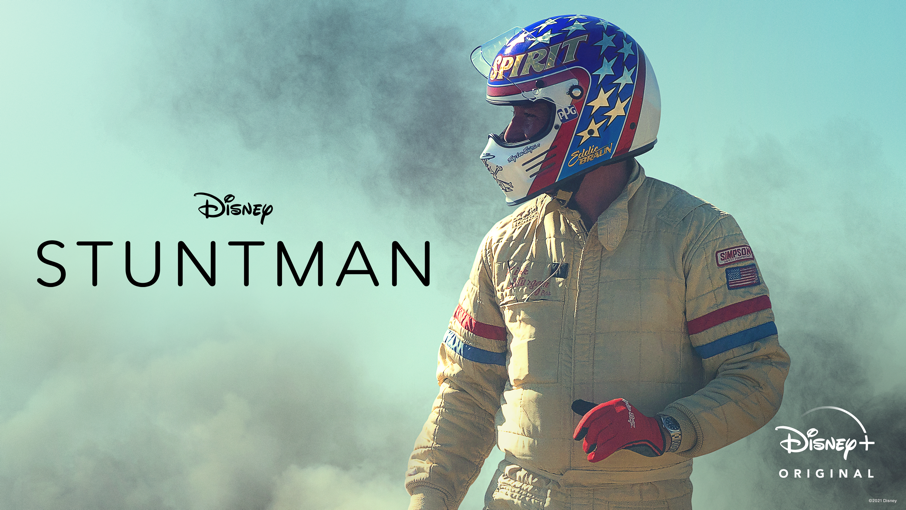 Forty years after Evel Knievel attempted to cross the Snake River Canyon in a makeshift rocket, veteran Hollywood STUNTMAN Eddie Braun plans to repeat the endeavor. This film profiles Braun and his efforts to finance and coordinate an anniversary rocket launch. It's meant as a retirement gesture, a final singular stunt to close out his long career as a stunt double. The film interviews Braun, his wife, and colleagues to detail the kind of work a stuntman like Braun does and how it impacts the rest of his life. Scott Truax, the son of the original engineer of Knievel's rocket, which malfunctioned, is also profiled in his drive to prove his father's original plans could be successful. The climax is the day Braun steps inside Truax's rocket and risks his life to cross the canyon again.