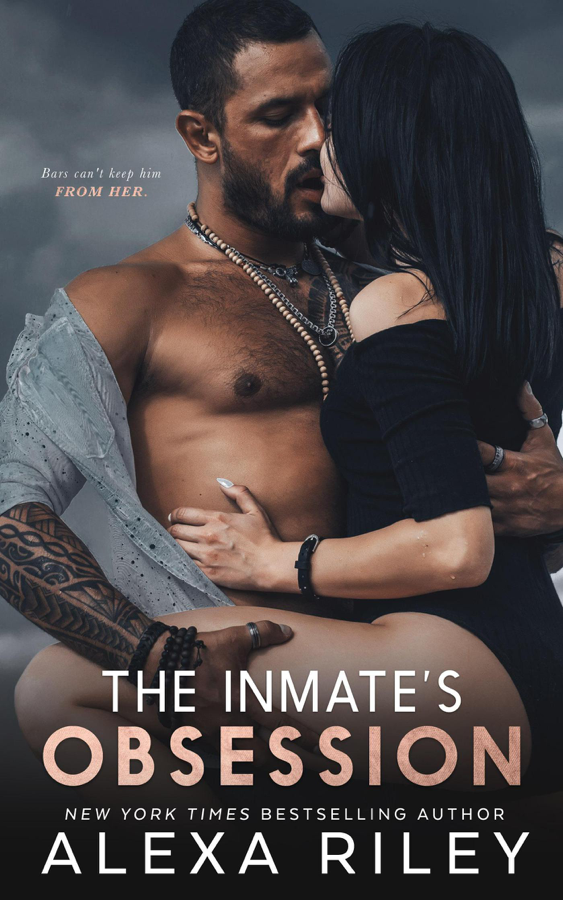 When Sienna O'Neal's father ends up behind bars, she's all alone in the world. Visiting him at the prison is all she has left, but when a fight breaks out and she's the target, she doesn't expect to be rescued by another inmate.

Kai Tupuola has learned to go without while in prison. But one look at the pretty brunette and he won't be denied. How much would it cost to have the guards turn their back? Claiming her in a cell isn't ideal, but he'll do whatever it takes to get what he wants.