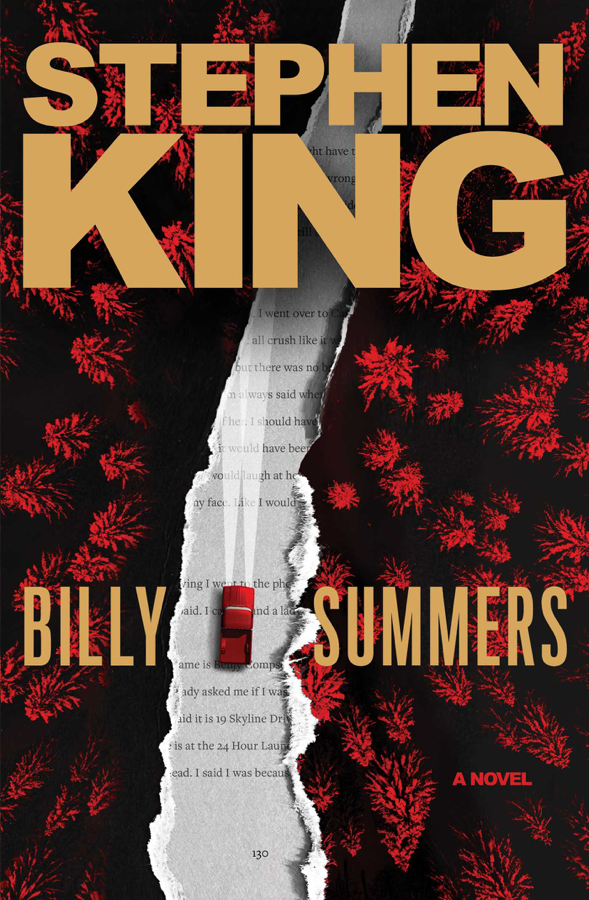 His name may be synonymous with horror, but Stephen King proves he’s just as much of a genius at hardboiled crime with this gripping thriller. Billy is a highly decorated veteran of the Iraq War—and a hit man. He’s staked out in a small town waiting for the right moment to snipe one final target, earning him a huge payday so he can officially retire. But when his chance to pull the trigger finally comes, things don’t go as planned, instantly spiraling the highly skilled killer’s entire world out of control. Part gritty thriller and part fascinating character study, this novel riveted us. Billy even has subtle shades of The Shining’s Jack Torrance if you’re looking for them (particularly as Billy works on his own novel, which slowly becomes more of a dark memoir). The action is front and center in this thrill ride, and so is revenge. Every pulse-pounding beat of this story adds not just tension but depth.