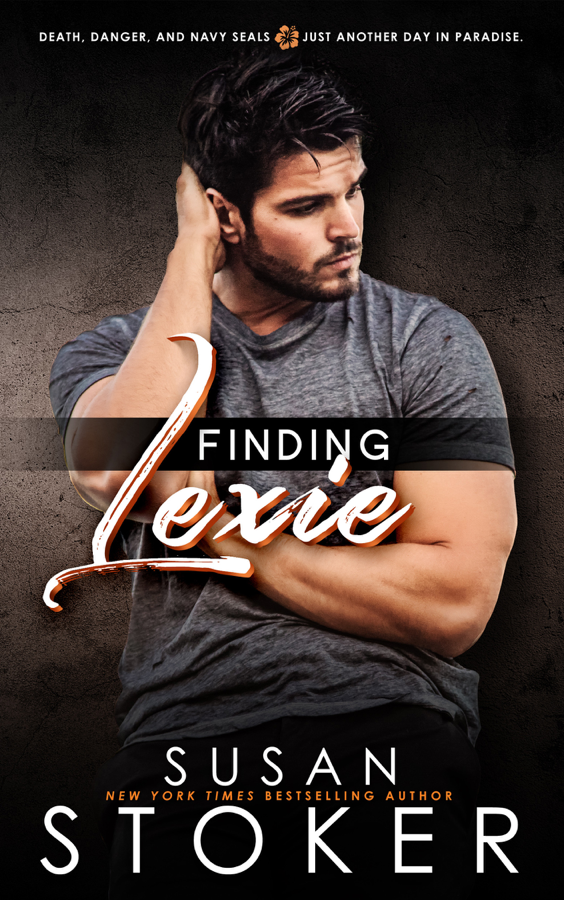 Lexie Greene hasn’t thought about Pierce Cagle in years. So when the popular boy she knew in high school shows up in the middle of the Somali desert, part of the SEAL team rescuing her and a coworker from kidnappers, she’s more than a little shocked. But her surprise turns to awe, then awe to respect…and attraction…when he saves her not once, but twice before they make it safely back to a US Naval ship. Before she can blink, he’s gone from her life again, but not before an emotional goodbye and a promise to keep in touch.

Pierce “Midas” Cagle hasn’t thought about Lexie in years. Though he’s not surprised in the least to learn that the shy, kind girl he knew is now an international aid worker, serving the poor both at home and abroad. His attraction to the woman she’s become, however…that’s definitely unexpected. He hates leaving her behind after his mission, but Midas is more thrilled than he can say when she chooses the Hawaiian branch of Food For All for her next assignment.

Their chemistry is just as strong as it was in Somalia, and neither Lexie nor Midas has ever been so happy. Nor could they possibly suspect someone is outraged that Lexie made it out of the desert alive.

** Finding Lexie is the 2nd book in the SEAL Team Hawaii Series. Each book is a stand-alone, with no cliffhanger endings.