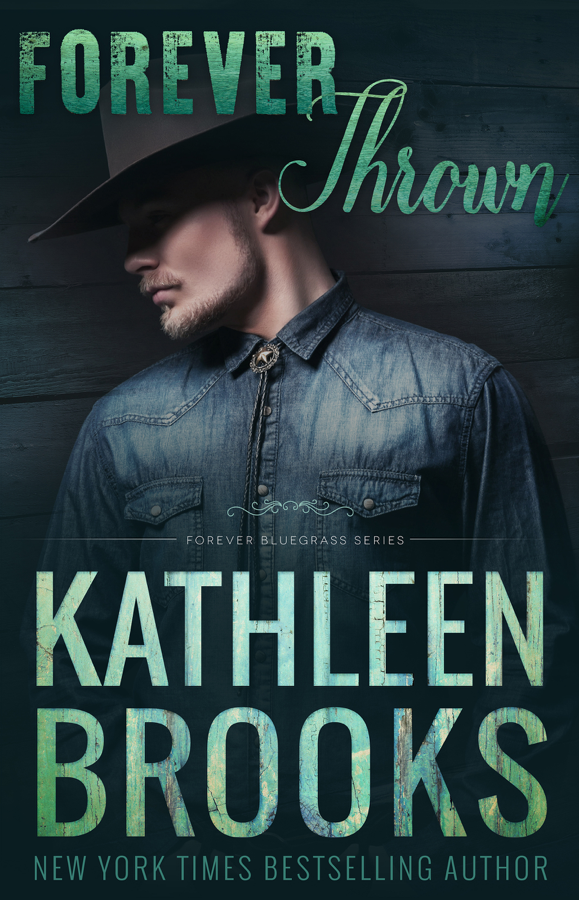 Everything Porter Davies has worked for is about to be ripped away from him with one throw from a rodeo horse. The hits don’t stop there, either. He’d known they’d come for him one day. His father had been the best spy back in his day and they’d been keeping tabs on Porter since he was eighteen. “It’ll be just one job” they tell him now, but it’s never that simple when the one job is Willa Alderidge.

Willa Alderidge’s father is one of the most famous tech geniuses in the world, but Willa was never one to sit back and take what she didn’t earn. She worked hard to graduate at the top of her class and fought her way up the corporate ladder to become the vice president of her father’s company. The one place she found solace was show jumping. Out there, she wasn’t an heiress and her ability wasn’t constantly questioned. Instead, she was just another jumper. Until one day everything in her life changed.

An unknown man threatens Willa and those she loves for access to her company’s confidential and powerful technology. She thinks everything she’s worked so hard for is lost when faced with a no-win scenario unfolding around her. That’s when Porter Davies falls into her lap, literally. Can a rough rodeo rider and an elegant show jumper join together to save more than each other?