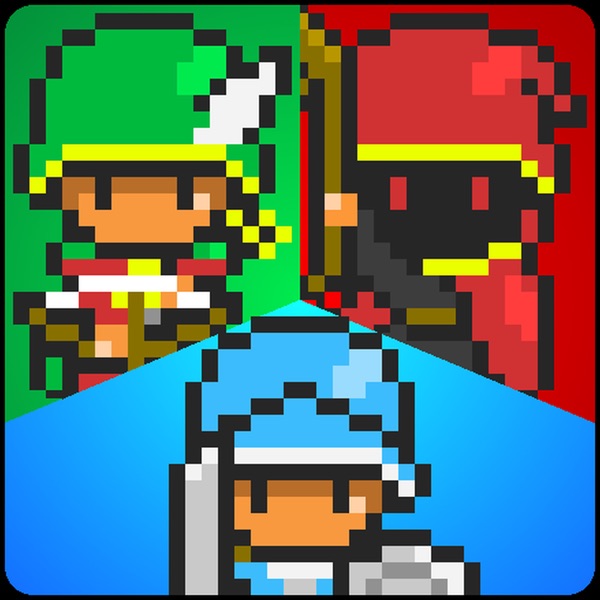 Rucoy Online is a Massively Multiplayer Online Role Playing Game where you can fight monsters with your friends in it’s real time open world.

Features:
√ Player vs Player (PvP)
√ Guild System
√ Play as a Knight, Archer or Mage
√ You can change your character class anytime
√ Use spells to deal more damage
√ Ally with other players and form a team to defeat strong monsters and get extra experience
√ Hunt dozens of different monsters
√ Find the best equipment
√ Increase your level and skills without limits
√ Ever growing open world
√ Chat with other players
√ Customize your character