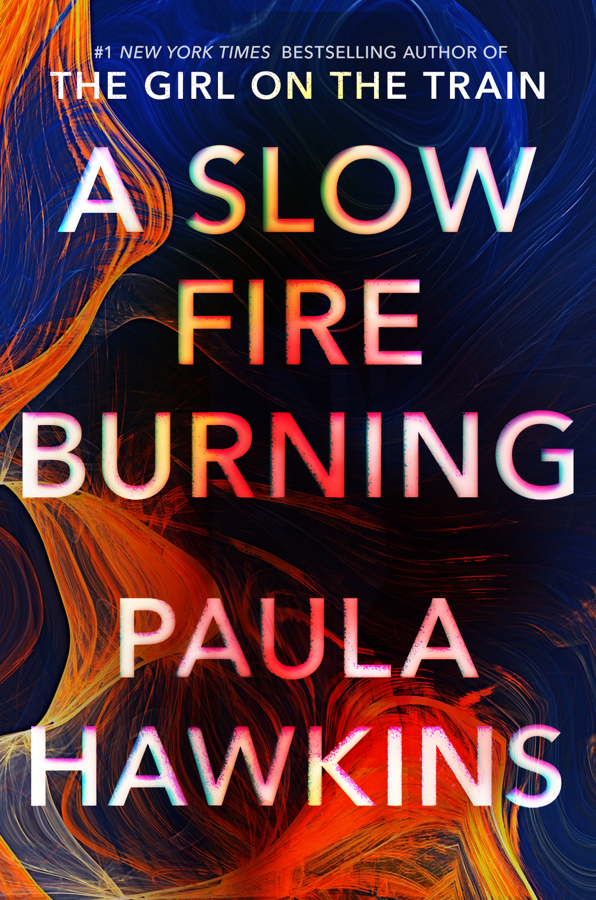 Put your phone in airplane mode and clear your daily calendar, because Paula Hawkins is back. Daniel Sutherland has been found dead in his houseboat on the Thames by a nosy neighbor. We learn about this troubled young man’s life from the women who were apart of it, including his bitter mother, Angela; her ostentatiously grief-stricken sister, Carla; and Laura, a damaged young woman who was the last person seen leaving the houseboat. Author Paula Hawkins leaps back and forth in time between these characters as their guilty secrets, intertwined tragedies, and shocking revelations get more and more tangled and sordid. (There’s even a novel within the novel, but to say more about it would spoil the fun!) Plus, there’s a genuinely shocking, jaw-dropping conclusion. If you thought Hawkins’ The Girl on the Train was the last word in devious, deliciously complex domestic thrillers, you haven’t seen anything yet.