Beautiful World, Where Are You 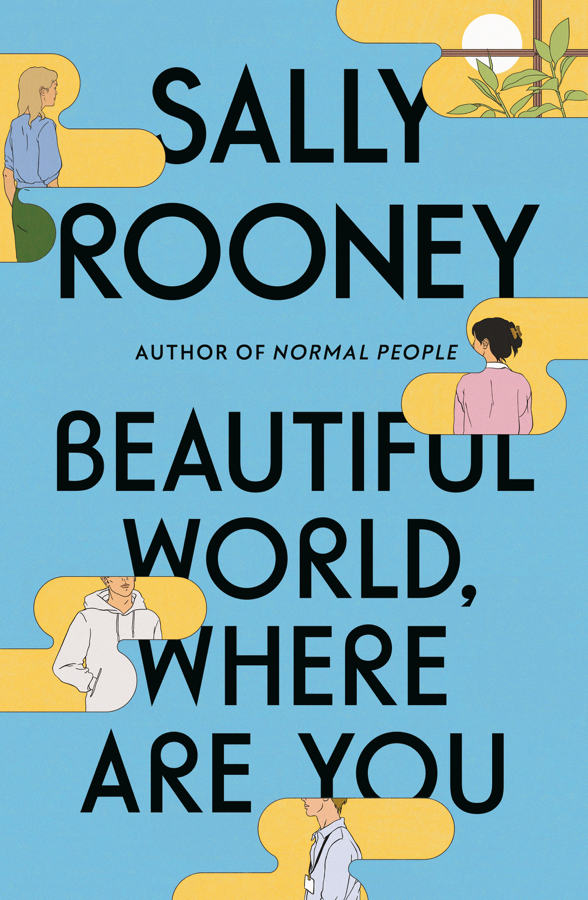 Beautiful World, Where Are You

It’s hard to say what fascinates the wildly popular Irish author Sally Rooney more: young love or the doomsday vibes of the 21st century. Her third novel explores both themes with aplomb, following two friends on the brink of turning 30. Alice, a famous writer, moves to western Ireland to recuperate from a mental breakdown, leaving her bestie, Eileen, alone in Dublin to handle a dead-end job and the fallout of a breakup. In a series of email exchanges, the women detail their tumultuous love affairs and share heady musings on religion, nationalism, and their relationship with a society seemingly hell-bent on destruction. “When we should have been reorganising the distribution of the world’s resources...we were worrying about sex and friendship instead,” Eileen writes. This conflict of priorities sums up a Rooney novel. With Beautiful World, Where Are You, she exquisitely captures the feeling of living in the shadow of an uncertain future while trying to appreciate the grace of our intimate relationships.