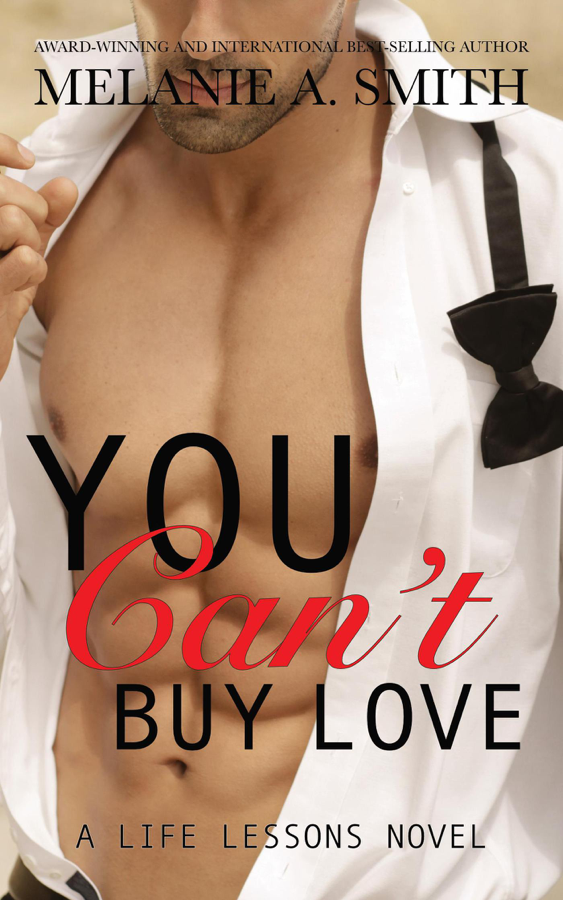 
"This book has the perfect amount of banter, chemistry, loyalty, drama, friendship and love." -Louise, Romance, Movies, and Books Blog

From award-winning and international best-selling author Melanie A. Smith comes the third book in a new series of steamy contemporary medical romance standalone novels about life lessons that break all the rules.

Money can't buy happiness, but neither can pride …

Julianna Magnusson is tired of working her tail off at her thankless job as a nurse practitioner for the cardiac unit at Rutherford Hospital. Tired of having little to no time for her own life. But most of all, she's tired of pretending that she's happy about it all. So when her boss insists she attend the annual hospital charity gala, spending a ton of money on a dress to impress a bunch of stuck-up snobs doesn't exactly sound like her idea of a good time.

Still, ever the dutiful employee, she makes an appearance. Only to meet a handsome stranger named Noah who stops her from drunkenly confronting the man who owns the hospital about all the issues at work. Then Noah does so much more, giving her a night of passion that she'll never forget. Still, Jules has no intentions of taking it further. As timely as meeting him was, Noah is many things she'd never want in a man: Clearly elitist, arrogant, and bossy, he's nothing more than a one-night stand.

Which was a great plan until he turns up at her hospital with a mind to shake things up in a way that could affect her career and her decision to write him off, igniting an epic battle between them as the chemistry that sparked the initial attraction transforms into a battle of wills. Their clash could jeopardize everything Jules has worked for — or, if she can look past her own pride, it might lead to everything she needs. In the fight between what we think we want and what life has in store for us, what wins?