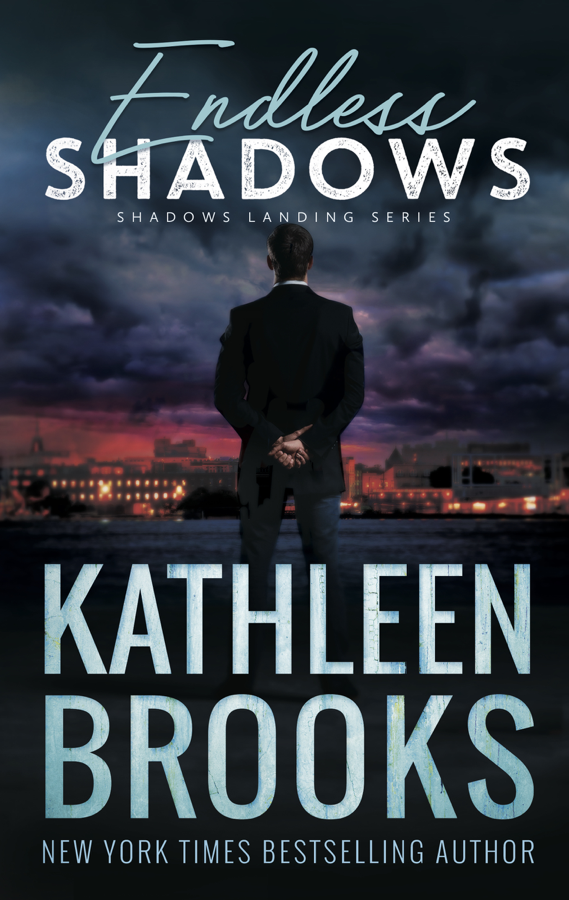 Ryker Faulkner has built his empire by being ruthless. No one knows the full extent Ryker has gone to in order to build himself up from nothing to one of the most powerful men in the country. So when someone comes after him, everyone knows the last thing Ryker will do is sit back and watch it burn.

Kenzie Carys was used to being in the shadows. She was a nurse on night shift. Then you save the life of the man one of the hospital wings is named after and suddenly Kenzie finds herself face to face with Ryker Faulkner being gifted an award for saving his life. She’d heard the whispers about the dark, dangerous, powerful, and ruthless Ryker before. However, when Kenzie looked at him, she saw under the ruthlessness. She saw something much deeper—a damaged man looking for redemption.

But will Ryker’s ruthlessness in going after the person trying to crumble his empire cause him to lose the one woman who has made him feel alive again?