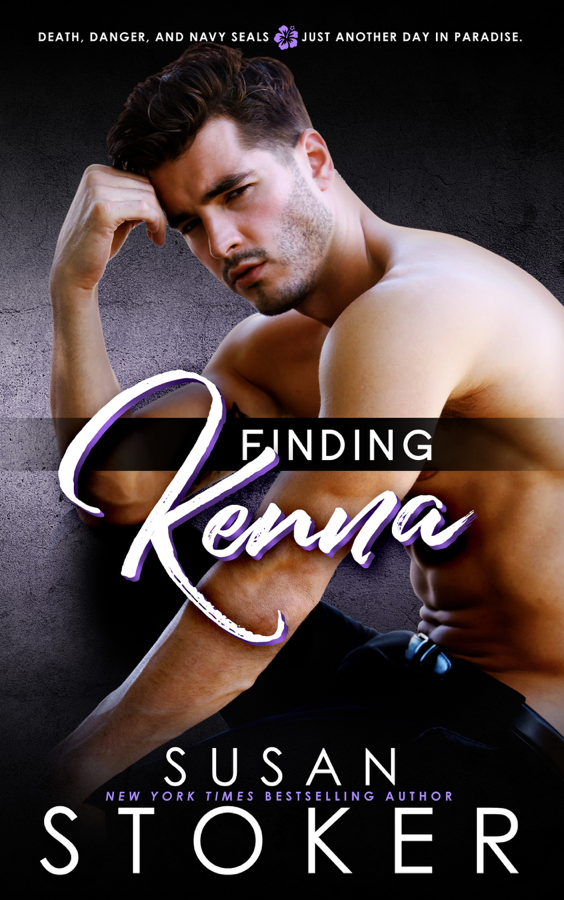 She came to his rescue once, now it’s time for him to return the favor.

From the moment she jumped on his back during a training exercise, Kenna had Marshall “Aleck” Smart’s attention. He wants to know more about the gorgeous, bubbly waitress who tried to “save” him. A lot more. In fact, he wants to know everything. A little hypocritical, since he plays his own cards close to the vest. Experience has shown once women learn about his trust fund, it’s often game over…even as instinct tells him Kenna may be the exception.

Kenna Madigan is mortified she almost landed on the hot Navy SEAL’s head when jumping into the ocean to “rescue” him. In her defense, she’d thought he was drowning. Luckily, he wasn’t mad. Exactly the opposite—he promptly asked her out on a date. Their connection is intense from the start, and Kenna suspects he’s too good to be true. As it turns out, she’s right. Marshall has a big secret, and the discovery causes her some humiliation…partly because of her own judgmental assumptions.

They no sooner weather that bump in their relationship when they find themselves facing an even bigger challenge—an unforeseen life-threatening situation. Turns out, Kenna may get a chance to rescue her SEAL, after all…

** Finding Kenna is the 3rd book in the SEAL Team Hawaii Series. Each book is a stand-alone, with no cliffhanger endings.