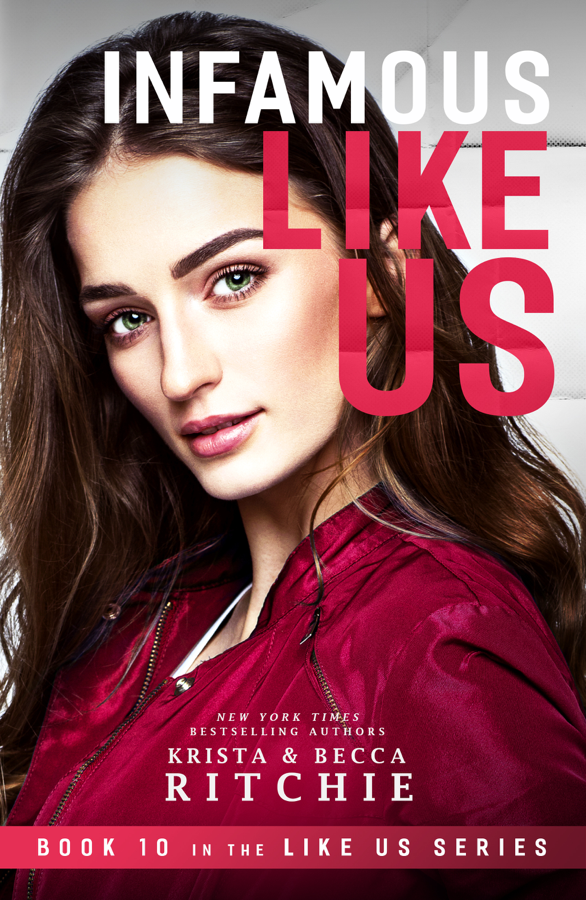 22-year-old Sullivan Meadows knew dating Akara & Banks would be complicated, but now that her relationship is public, everything has been put on blast:

@HeatherB: Can’t believe Sullivan Meadows is dating TWO men and they’re like all together. Like OMG. Totally didn’t think the rumors were true.

@YuiK: anyone know what happened to Sullivan Meadows? News is saying something bad went down. Seems bad.

@PaulieP: Why is there no reporting on the thing that “allegedly” happened to that Meadows girl? They aren’t saying whether her boyfriends were there???

@TiffanyW: Y’all I can’t with Sullivan’s boyfriends. They just sandwiched her in PUBLIC to avoid cameras lmao

@CarlaR: OMGOMGOMG Sullivan Meadows qualified for the Olympics! THIS IS NOT A DRILL!

@LacieA: Celebrity Crush is saying ALL the families will be at the Olympics to root for Sullivan. Im dead #HalesMeadowsCobalts

@GeorgieO: Dude no way she wins a gold medal. Sulli the Slut is too busy screwing anything that walks

@VenusQ: I bet her boyfriends will distract her. Last Olympics, she was single. This one, she’s a MESS. Messiness isn’t getting gold #sorrynotsorry

With danger, Olympics, and unexpected life twists on the horizon for Akara, Sulli, and Banks, the only way out of the rising tide is to swim harder.