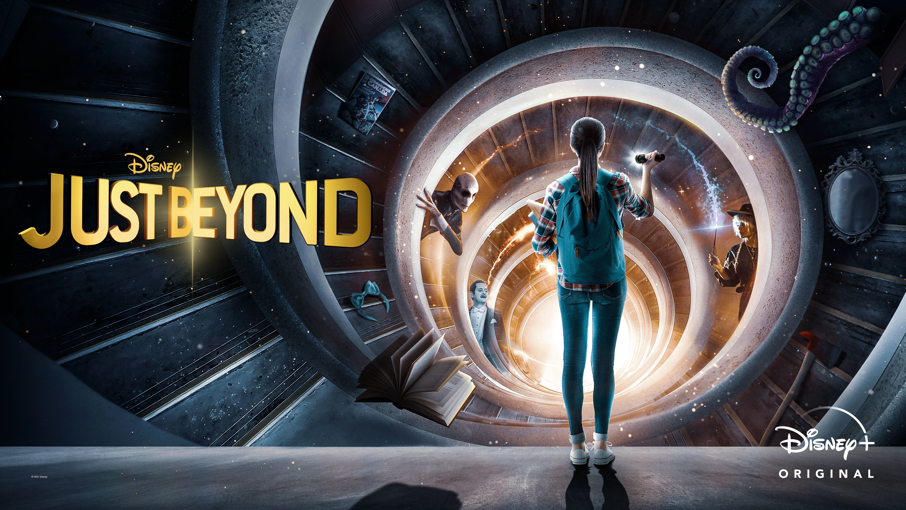 Just Beyond is a series based on R.L. Stine's (Goosebumps) graphic novel series of the same name. Instead of relying on otherworldly creatures to scare tweens, it instead has storylines that seem "just beyond" normal life. The series is an anthology where each episode's plot is unconnected to the rest, but the common thread is that each of the protagonists is a high schooler navigating different coming-of-age challenges. One episode features an activist teen being send to Miss Genevieve's School for Difficult Girls, which she quickly learns is a school full of girls who have been brainwashed by the headmaster (played by SNL's Nasim Pedrad). Another follows a teen witch trying to blend in at her high school, and another tells the story of a teen who's haunted by a mysterious masked figure. Throughout all the paranormal weirdness, episodes also tackle more earthly problems like divorce, loss of a parent, bullying, and teenage crushes.