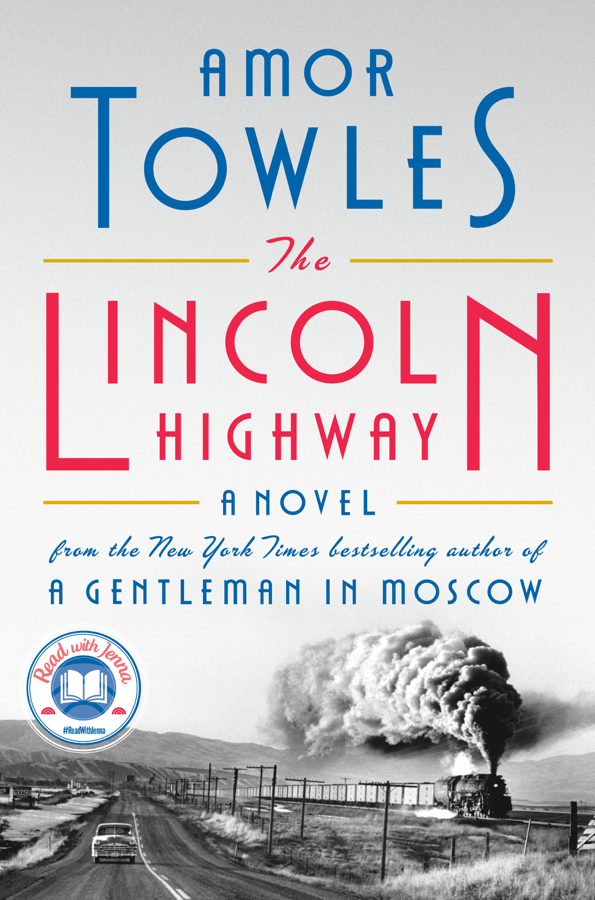 Amor Towles’ heartfelt coming-of-age story is a great reminder that the most rewarding life path often isn’t a straight one. After orphaned 18-year-old Emmett Watson is released from a juvenile detention facility in the 1950s, he heads home to the foreclosed family farm in Nebraska. Emmett hopes to load his little brother into his Studebaker and find a new life for them in Texas, but when two rambunctious former inmates show up, they throw a wrench in Emmett’s plans, launching him and his kid brother on a rollicking cross-country road trip that will change his life forever. Towles takes us on an unforgettable journey through America’s heartland as we watch four boys struggle to become the men they want to be. With his previous novels, A Gentleman in Moscow and Rules of Civility, Towles proved he’s a master of elegant historical fiction. This boisterous, touching novel is a joy to read—and suggests he’s got even more range than we thought.