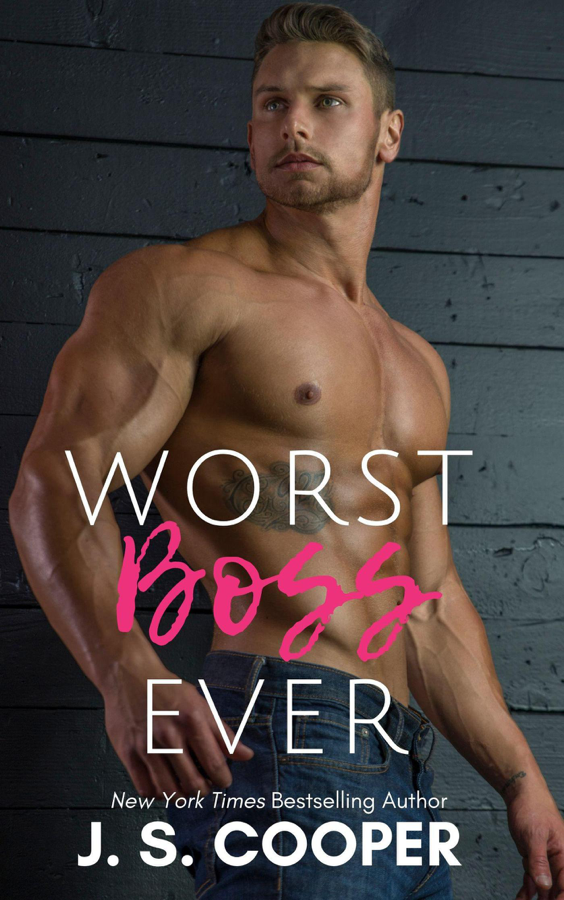 During the day, I work for Dylan Mccallister. The hunky billionaire who became CEO of his own company at thirty. He may be one of the hottest men I've ever met in my life, but he's also the boss from hell. He has dazzling blue eyes that pierce into your soul and freeze your heart. He's a known womanizer.

I call him AB to my friends aka A*****e Boss. He's grumpy, demanding, and rude. And that's on a good day. He's definitely the worst boss ever.

The only reason I'm still his secretary is because I have debt up to my eyeballs; thanks to student loans and an ex that conned me into letting him use my credit cards. I'm counting down the days until I can quit and tell him to get his own coffee and lobster rolls. My calendar says that between both my jobs, I only need to work for him for three more months.

You see, Mr. Mccalister has no idea that I, his "mousey little secretary" has a night job just so I can quit as soon as possible.

That is until I end up at a bachelor party for his brother.

And then the real drama begins....because Mr. Mccalister can't seem to get over the fact that his boring secretary also pops out of cakes.