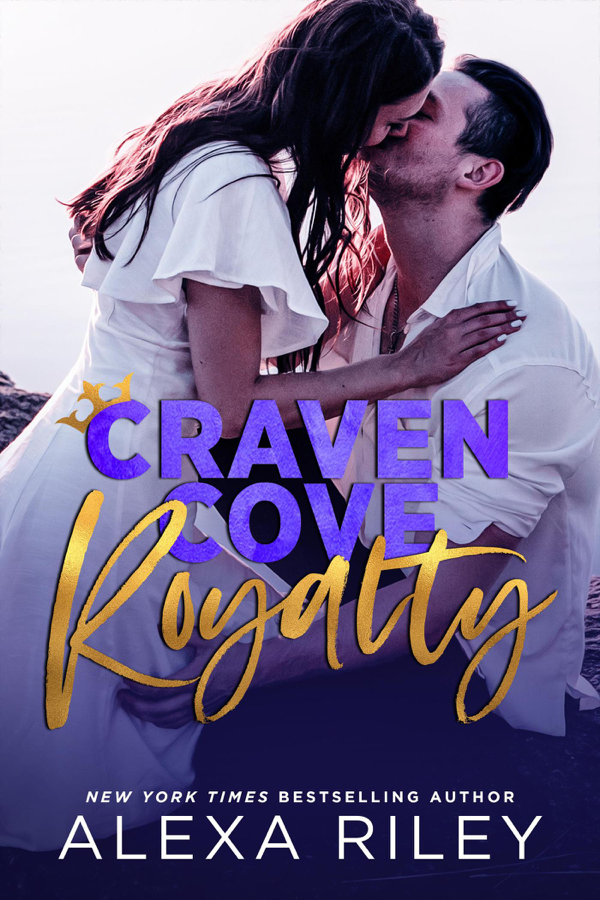 Prom King and Queen wasn't enough to satisfy this series so we decided Take it All was a must! Little did we know that Shy wouldn't leave us alone... He demanded his happily ever after, too.

Grab the entire Crave Cove Series in one click, and check out the audio of Shy Virgin on the Read Me Romance podcast!

Shy Wells was always an outsider, but now that the Crew family has taken him in, he's learning what it's like to have a family. One thing that he's seeing for the first time is that a happily ever after might be possible for him too. That's if he can convince his neighbor Carrie to give him a chance.

Carrie Smith lives down the hall from Shy, and her thoughts about him have become less than pure. When a stalker turns her apartment upside down, it just so happens Shy has a little extra room for her to squeeze in close.

Warning: Did we save the dirtiest story in the Craven Cove Series for last? Get to clicking and find out!