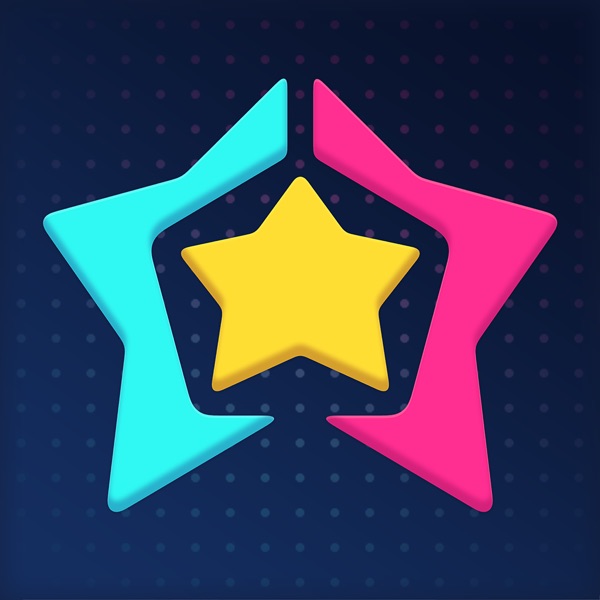 Cue the lights! Hear the fans roar! Disney Melee Mania calls all worthy competitors to step into the spotlight! In this dazzling Arcade battle arena, your holo-team of rumble-ready Disney and Pixar champions competes in fast-paced 3v3 multiplayer battles. From Wreck-It Ralph, Elsa and Mickey to Frozone, Moana, Buzz Lightyear (and beyond!), choose from multiple holographic Disney and Pixar champs and rack up points with their unique skills. Embrace the chaos of dodging obstacles while brawling in fun and frenzied close-combat competition.

- 5-Minute Melees – Quick-fire games for fighting on the fly. Battle smart to make each moment count!
- 12 Champions – Pick and progress your party of 3 from a holo-roster of Disney & Pixar champs!
- Multiple Game Modes – New challenges to test your skills and upgrades!
- Customize Your Clashes – Gear up in character costumes and equip eye-catching trails!
- Regular Events - Ace matches daily for one-off prizes!

Score the win, but don’t get cocky - there’s always a new challenger waiting to knock you from the spotlight. Play to unlock new champions and upgrade their powers to achieve a victory that is anything but virtual!