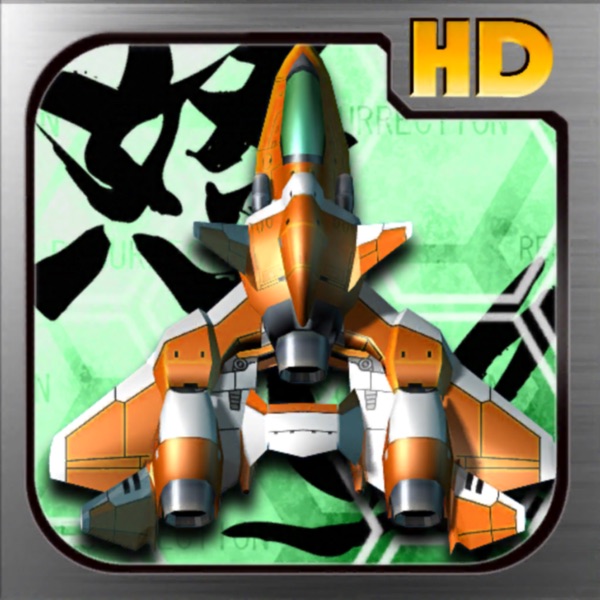 The Legendary shooter, "DoDonPachi Resurrection" now for iPhone in HD!

Get whipped by the SM Scoring System, built specifically for Smartphone Mode!

Use the Supreme Weapon of Annihilation "Hyper Cannon" to smash your way through the world of “Resurrection”!

And those who are just starting out. Practice Modes are also included for learning the stages!

Pause the game and shake your phone up for a mysterious? hidden BGM track!

Internet Rankings and Achievements included for all characters!

*Compete with your friends on Game Center!

Complete with players from around the world!