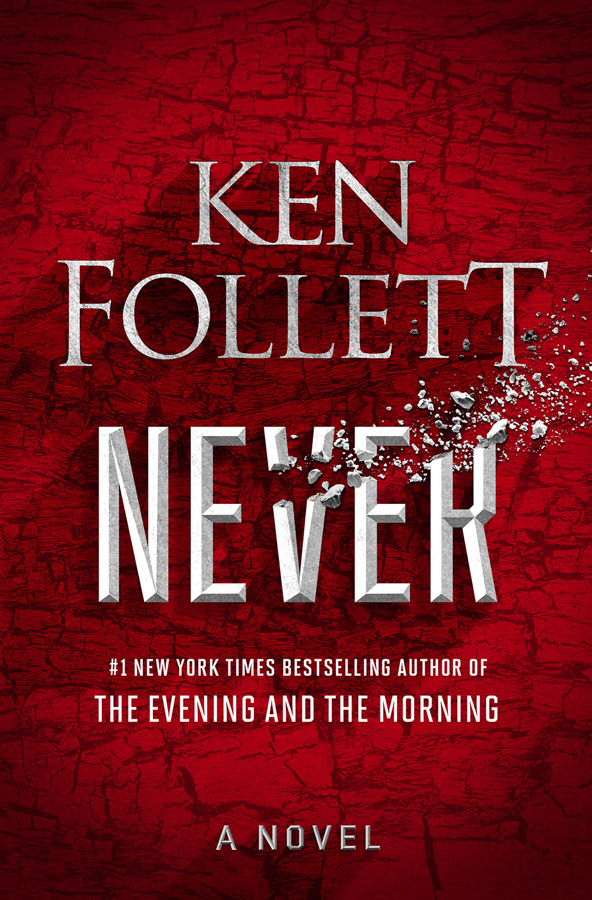 In superstar novelist Ken Follett’s what-if political thriller, the world races toward Armageddon. U.S. President Pauline Green is facing a complex web of conflicts between the world’s superpowers, which could escalate into a nuclear war. Meanwhile, a young widow from conflict-ridden Chad tries to escape to Europe with her child. Follett treats these two very different women with a documentarian’s eye for detail and a war reporter’s unflinching gaze. From the political grandstanding to a terrorist drug ring, a sense of urgency runs throughout Follett’s near-future world, where an everyday action like checking your phone can trigger international calamity. Never is so exciting—and so plausible—you won’t want to look away.