The Dawn of Everything 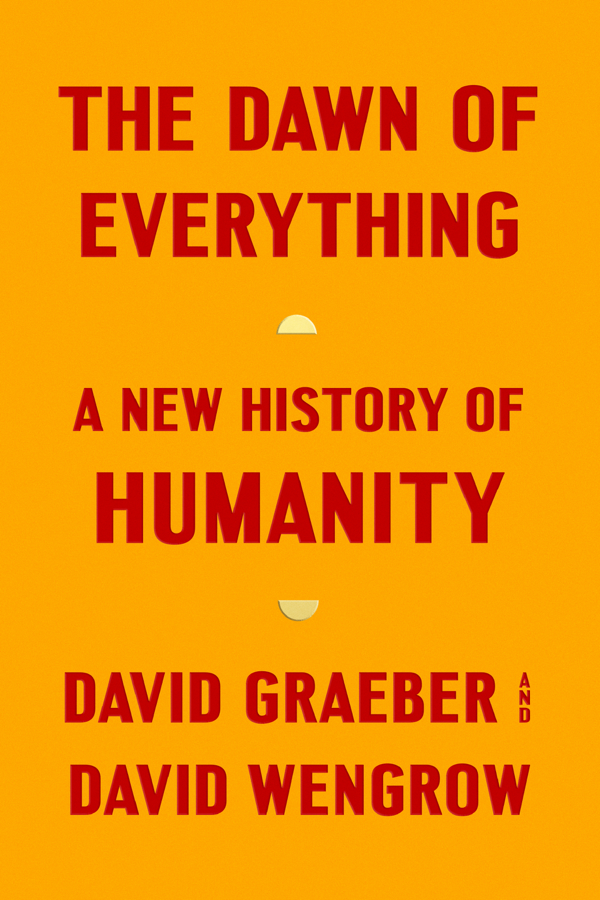 The Dawn of Everything

What if everything we believed about the development of human civilization was wrong? That’s the provocative case made by anthropologist David Graeber and archaeologist David Wengrow in this groundbreaking book. The established thinking on the history of human societies goes something like this: Agriculture gave rise to cities, and cities necessitated government. Everything after that was inevitable. The two Davids call BS on this entire narrative, using the examples of societies that followed other paths, including ones that played with different forms of organization, agriculture, and technology. The co-authors also upend other popular concepts, like the idea that communism is intrinsically opposed to personal freedom or the notion that societies move forward on the established path and never backward. Graeber, renowned for his anti-capitalism views, died suddenly just after The Dawn of Everything was completed. He and Wengrow have given us a thought-provoking, revolutionary—and sure to be controversial—survey that could create a seismic shift in our view of human history.