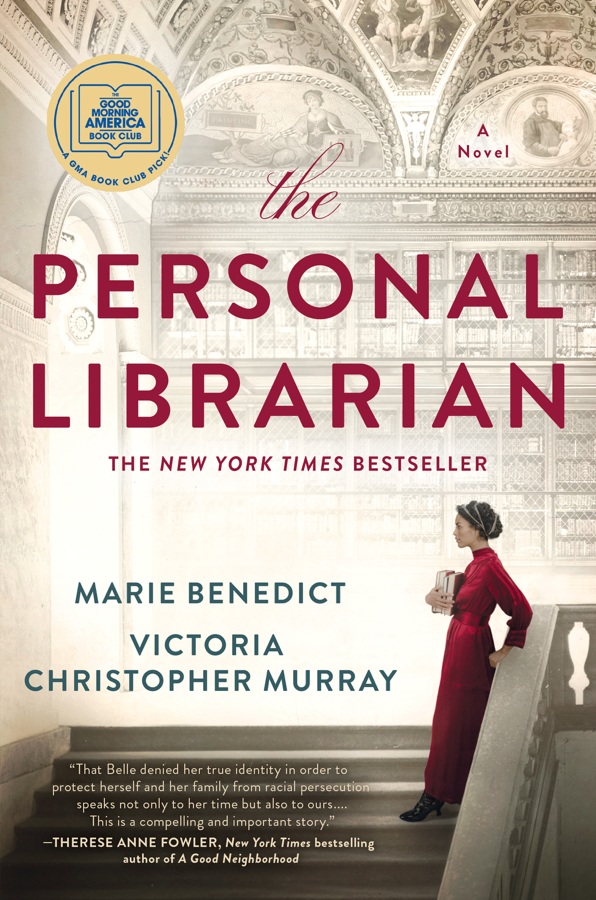 In this fact-based historical drama, a promising young woman named Belle da Costa Greene is hired by bank magnate J. P. Morgan to build a library befitting his status as one of the world’s richest men. Belle succeeds brilliantly, becoming a leading figure in the New York arts and literature scene of the early 1900s, all while hiding a secret that could ruin her career and hard-won social status—she’s African American, the daughter of the first Black man to graduate from Harvard. Authors Marie Benedict and Victoria Christopher Murray have taken the historical facts detailed in a lengthy author’s note at the end and turned them into a Henry James–like novel of ambition, identity, family, love, and betrayal. Belle is a fascinating character, capable of both take-no-prisoners negotiations and rapturous flights of artistic abandon, and the sumptuous depictions of her wealthy, fashionable circles are a lot of fun to read. Gorgeous and heartbreaking, The Personal Librarian is a true gem.