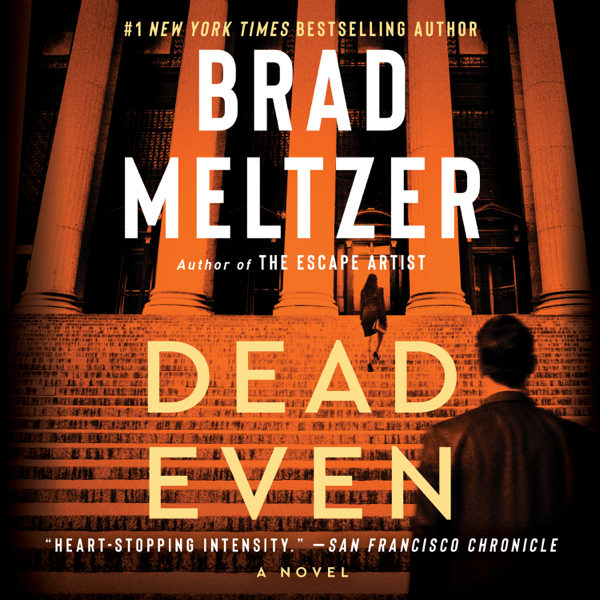 “Meltzer has come up with a gem of a plot….It breezes along in high gear….[A] highly recommended suspenser.” —Chicago Tribune

In this second novel from #1 New York Times bestselling author Brad Meltzer, husband and wife face off in a legal thriller that poses the most chilling question of all: How far would you go to save the one you love?

Sara Tate, a Manhattan assistant DA, is on the brink of losing her job. But then she takes a case that may be able to secure her future. Trouble is, it’s much more complicated—and deadly—than it initially appears. While forces within her own office plot against her, an outside threat takes things to another level: Win the case or her attorney husband, Jared, will die. But Jared has received threats, too. Forced to defend the opposition, he learns that, if loses the case, Sara will be killed. With everything on the line for both of them, husband and wife battle it out—at court and at home—while maintaining the terrible secret behind their motives. Caught in a struggle of rollercoaster emotions and shocking betrayals, Jared and Sara must face the unthinkable: No matter who wins, one of them may die. 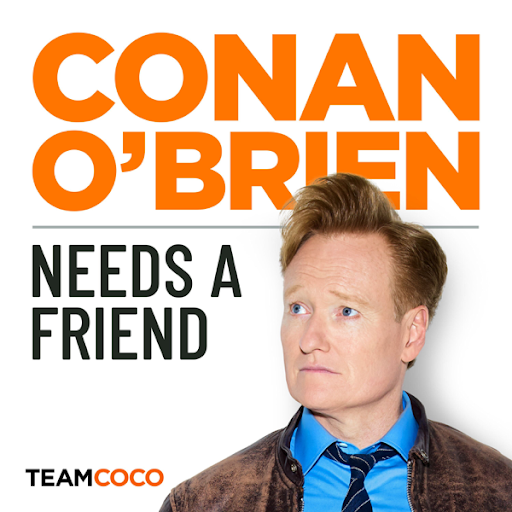 Conan O’Brien Needs A Friend PODCAST ∙ 2022 Team Coco & Earwolf After 25 years at the Late Night desk, Conan realized that the only people at his holiday party are the men and women who work for
Read more 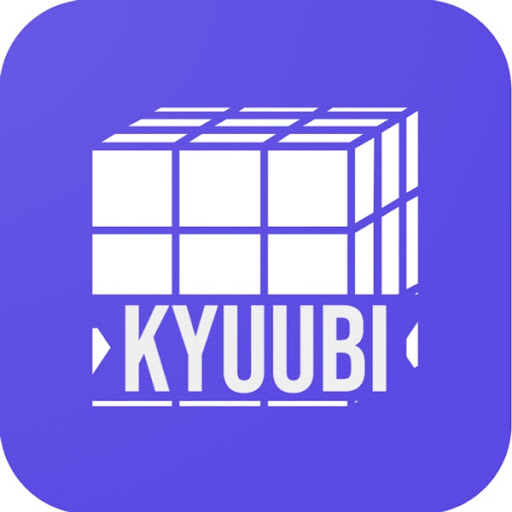 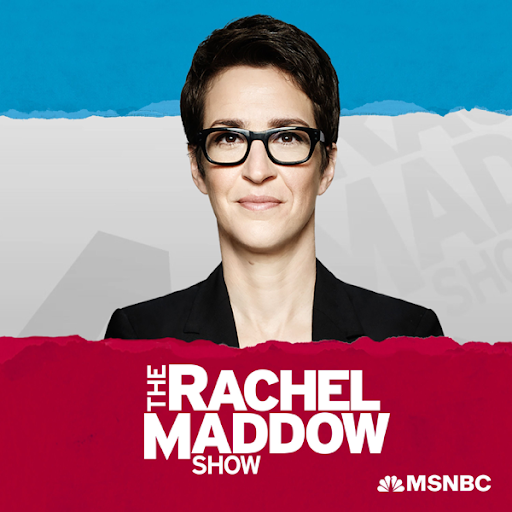 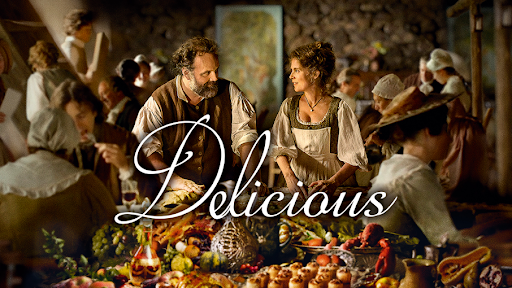